XBox Series X is a beast! 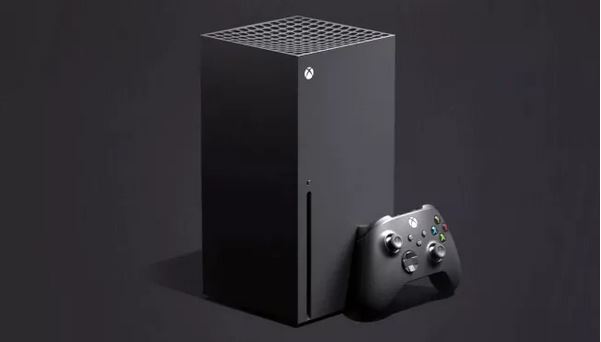 Bring on the PlayStation 5

The amazing guys at Digital Foundry have had chance to sit down with Microsoft to have a play, and even breakdown the Xbox Series X. And what a beast it is! You’ve probably read the details, but the highlights for me are the following:

We are just over an hour away from the PlayStation 5 reveal. My prediction is the PS5 will be VERY simlar in spec, however you never know there could be some surprises. I dont think it will look like the Series X though…

I really want one, for the backwards compatibility. Yes I can do it on a PC, but I think the single use console and its improvements are a great selling point.