With the RTX 3000 series unveiling last week, Nvidia didn’t just take first aim at putting down the upcoming “Big Navi”, and 8K gaming with the monster RTX3090, but with the RTX 3070 priced at £449/$499, Nvidia are basically saying “here buy this for the same price as the XBox Series X for effectively twice the power”. Not only does the 3070 have far more power than the next gen consoles, but Nvidia’s latest DLSS 2.0 and incoming DLSS 2.1 witchcraft of AI processing allow it to render frame rates far beyond what it should. Sony and Microsoft do not have this option with the PS5 or Xbox. However there is one console manufacture that has Nvidia power, Nintendo. And with a low powered device like the Nintendo Switch due an upgrade, this could be DLSS’s biggest showcase, and Nintendo’s hidden weapon to close the power gap?

What is DLSS? And How Does It Help?

For those who don’t know, DLSS (Deep Learning Super Sampling) is on all the Nvidia RTX cards from the 2060 to the latest 3090. It uses AI via its specific Tensor Cores to allow the graphics card to render at a lower resolution and upscale the image to provide frankly shockingly good results. Unlike standard AA methods, places like Digital Foundry have found out that DLSS can actually provide better quality than native, as seen in Death Stranding. AMD currently has nothing that comes close to this. But why does this matter for the rumoured Nintendo Switch Pro or a Switch 2? Well with desktop PC parts power isn’t the be all and end all, as you have space for cooling, and battery life doesn’t exist. Whereas on a mobile device like the Switch which runs on about 10-15w normally, battery life is everything. The revised Switch with the Mariko processor added extra few hours battery life via a smaller Nm process.

However the Switch using 2015 Nvidia hardware as its base. While some developers have been making impossible ports, like Doom, and Witcher 3 possible, they are starting to struggle, and even those run at very low resolutions, sometimes as low as 360p dynamically. The rumoured Switch Pro will obviously have more raw power, as mobile technology has moved on leaps and bounds in the past 4 years (guessing they would use 1 year old tried and tested SOC). A good estimate would be a aim for full 1080p gaming, combining with a 1080p screen on the Switch Pro. This would not only provide gamers with a nice boost, but also would not make it too hard for developers, as this is a common target. But thanks to Nvidia, this would be just the start and this is where DLSS comes in.

That 1080p image would be upscaled by DLSS to a native looking, or better, 4k image. So the Switch Pro can be shown as a 4k device. For more demanding games they could use a 720p internal render and DLSS to 1440p which is then outputted at a still clear 4k, like PS4 Pro regularly does. Imagine Mario or Zelda at a DLSS enabled 4k. For portable play, this could be done via 540p internal resolution upscaled to 1080p. On a smaller screen it would look incredible, and combined with the extra raw power it would make the Switch more usable for devs converting newer games.

This would also benefit PC gamers, as if DLSS was embedded in something as popular as the Switch, it would mean nearly every game dev would use DLSS. This could then scale for PC games and for those who use Nvidia cards.

On my personal device I have a RTX 2060, and running Shadow of the Tomb Raider with ray tracing shadows and DLSS at around 90fps at 1440p is well beyond what should be capable with this card, but it isn’t! If Nvidia can cram the DLSS technology into a Switch Pro it would make for a hell of a device. Dare I even suggest the RT cores be in the dock for docked play as we probably don’t need RT on such a small screen as the Switch. Would make for a hell of a device. It wont be 2060 levels, but it doesn’t have to be. A solid 1080p machine with DLSS would make for a huge upgrade for a Switch Pro, and almost a no brainer for Nintendo to give them their unique advantage over the AMD powered console rivals. But with the Xbox Series S coming in at £249/$299 the upgraded Switch would need to be in this ball park. We await Nintendo’s future announcements… 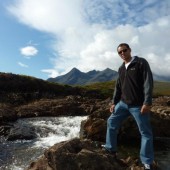 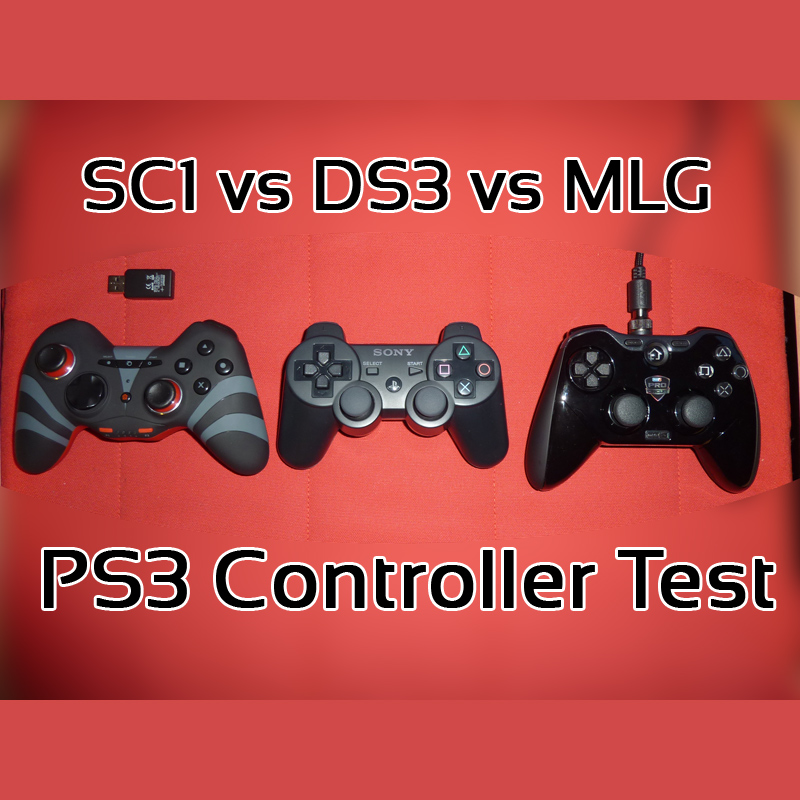 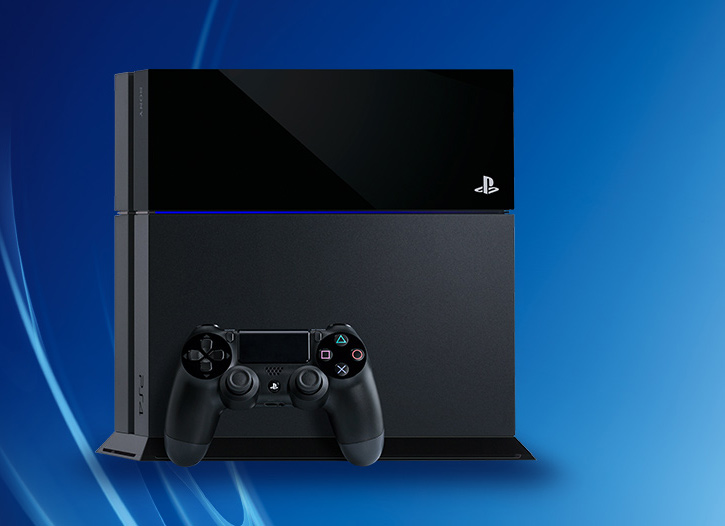 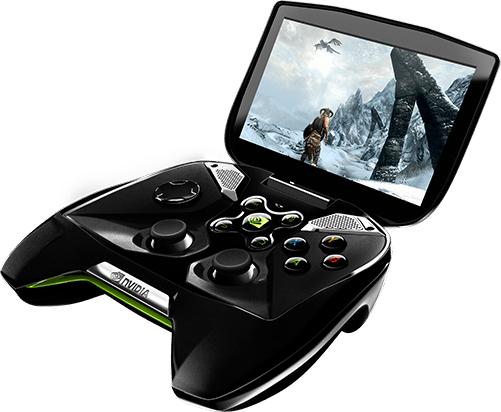