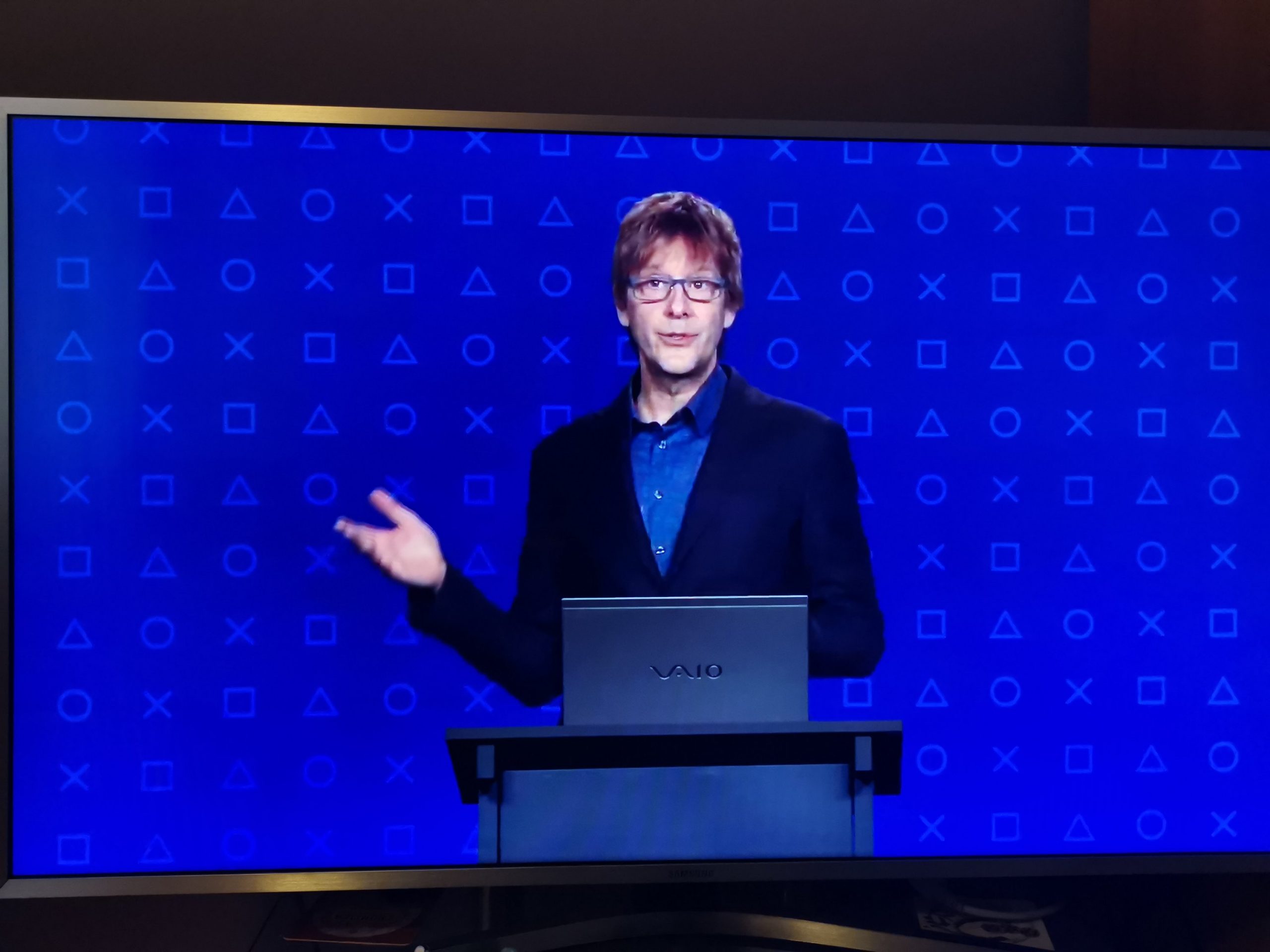 The PlayStation 5 is here. Here are the highlights by Mark Cerny