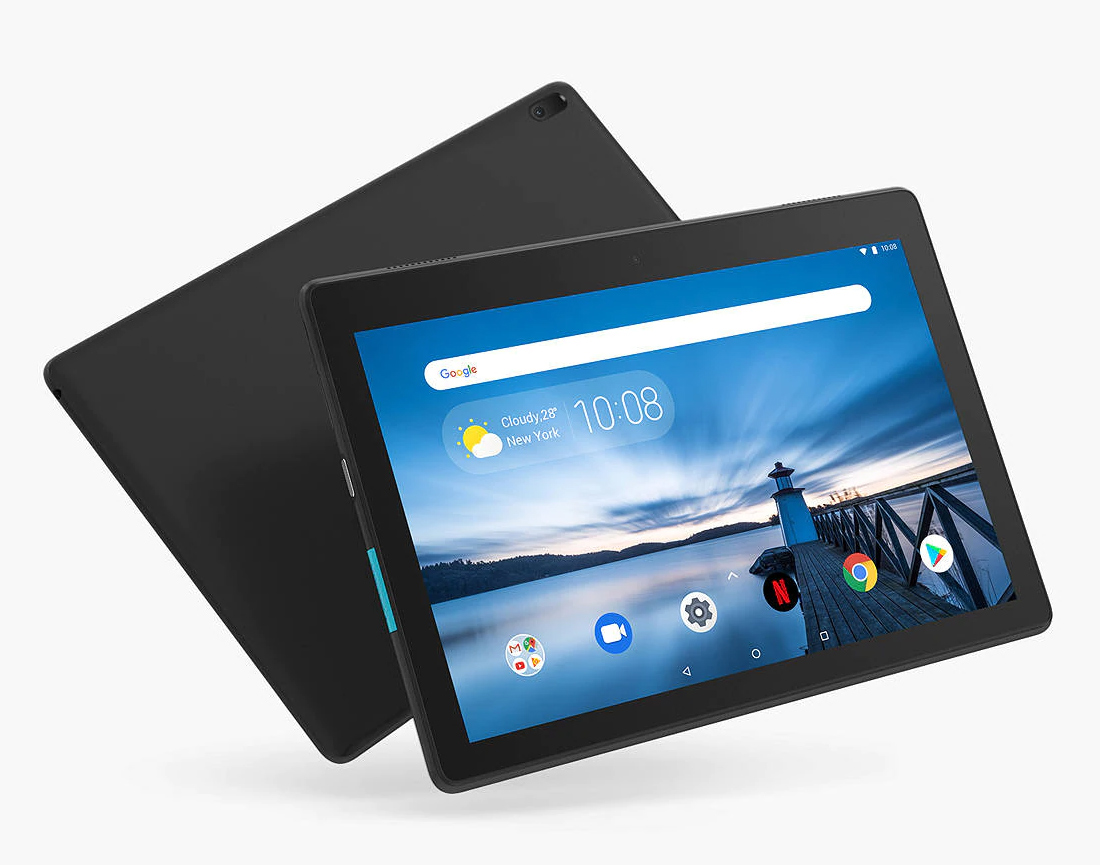 Android tablets are a dying bread, not because they are bad but because Apple’s iPad dominates the market. However Lenovo have produced a decent tablet for people who don’t want to spend £400 on a tablet. The Lenovo Tab E10 is a 10in (10.1 actually) tablet with a modern smart look. And John Lewis have got it for a ridiclous £79 delivered or collection in store.

The tablet comes with 2 years warranty, and a six hour battery. While it wont set the world on fire, it has a good if unspectacular screen, certainly good enough for Netflix binging and social media. While the form factor is fairly light too.

Downsides, well it does only have 2GB of RAM so you wont be doing a million things at once with ease. This is something we would like to see Android tablets move away from as it limits them to media devices, but if this is just going to be a Netflix Facebook machine thats fine. With the Snapdragon 210 processor it will manage basic games, and if emulation is your thing anything from the 16bit era should be fine like SNES and Mega Drive. While the 16GB of storage means if you are going to a none wifi area on holiday, you will want an SD card for all your shows and films downloaded, which thankfully this is expandable.

Its a pretty thin tablet at only 8.9mm, and also comes with decent Dolby Atmos front firing speakers, not bad!

Overall the Lenovo E10 is a thin cheap tablet with a decent screen for £79 with a 2 year warranty. The Amazon Fire 10 is the nearest rival, but that you dont have the full Google Play Store, but it is a bit faster. thats available on offer for £99 but usual price is more like £149 and its certainly not twice as good.

If you want to buy the Lenovo Tab E10 tablet, and support us then please click the link below which gives us a small percentage at no extra cost to you.