PlayStation Vita TV Announced: Kills OUYA before it got started 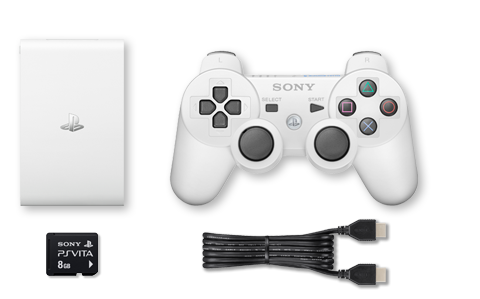 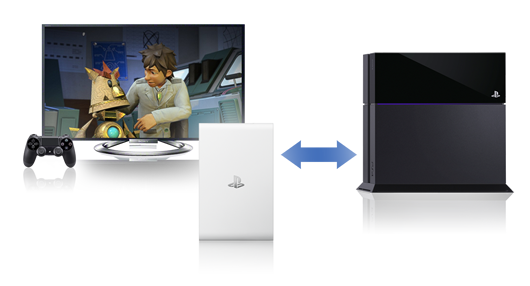